There is a certain amount of freedom that is afforded to people who don’t live where they are from. For the last couple of years I have found myself a part of neither society. I’m an American but I’ve been in a long process of disassociating myself with that particular part of my identity. I wasn’t British when I lived in Liverpool. Even now, living in Poland, I am not Polish. I am here, but I am not _of_ here.

Which leaves me living between cultures. I am guilty of completely ignoring the local news here in Poland. Part of that is because we’re kind of just passing through and part of it is that I barely know enough Polish to figure out what I’m buying at the grocery store.

That aside, what am I to do with the politics of my birth country?

It’s an election year in America and the overwhelming thing that I see is that both sides are having two different conversations. While I have my sympathies with one particular side, it’s clear that neither side is talking about the same thing. There is no defining of terms. There is a refusal to acknowledge anything but the worst example of either argument.

And being on the outside, being an ocean away affords me this privilege to look and see that neither side is worth following. I can see that if I want to stay true to what I believe in, I have no choice but to withhold my vote because there’s nobody there worth supporting.

I have friends who would disagree vehemently, who would say that it’s better to choose the lesser of two evils. And I get it because I am a bit of a pragmatist. I want things to work. The trouble here is that the system is completely broken so until the voting system changes, there’s just no way that I can take part.

—-
_For more writing about being an expat and figuring out what home is, be sure to sign up for my bi-weekly newsletter_ [Fake Suede](https://buttondown.email/danalcantara), _which launches Friday, 21 February!_

View all posts by Dan Alcantara

This site uses Akismet to reduce spam. Learn how your comment data is processed. 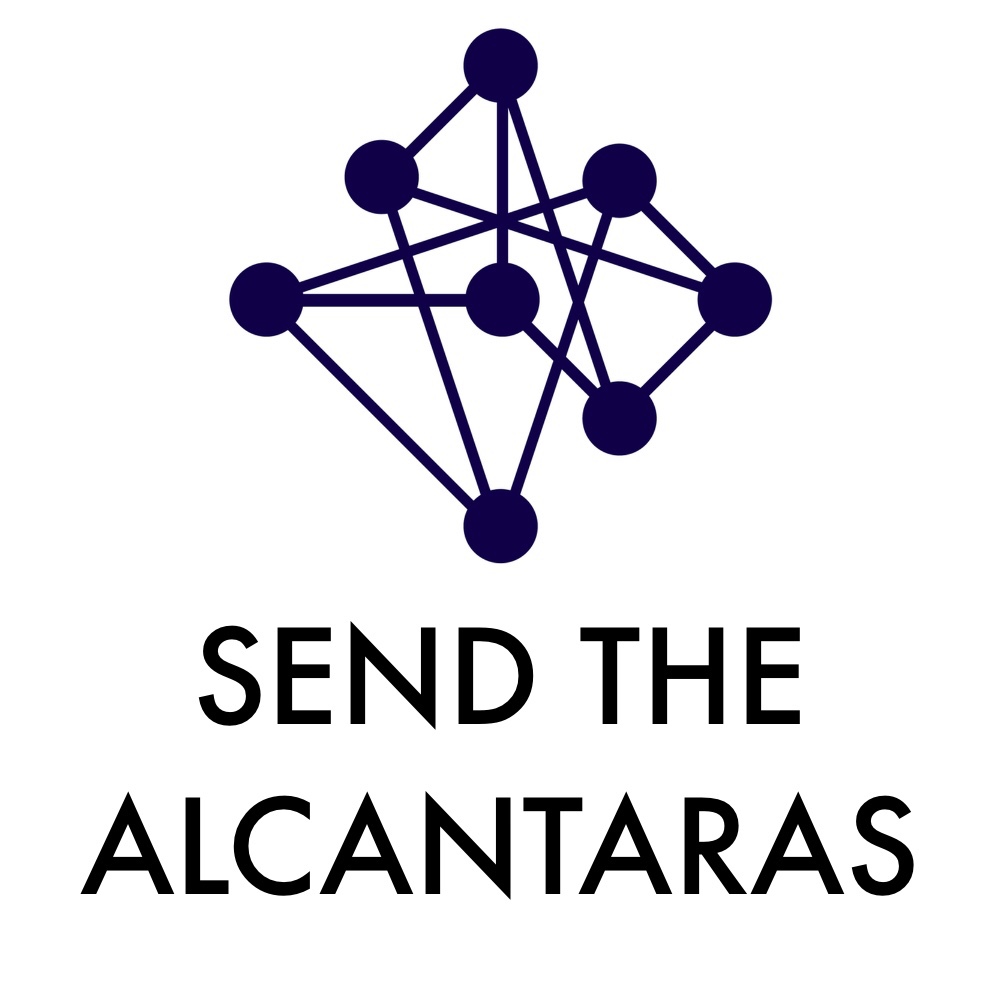 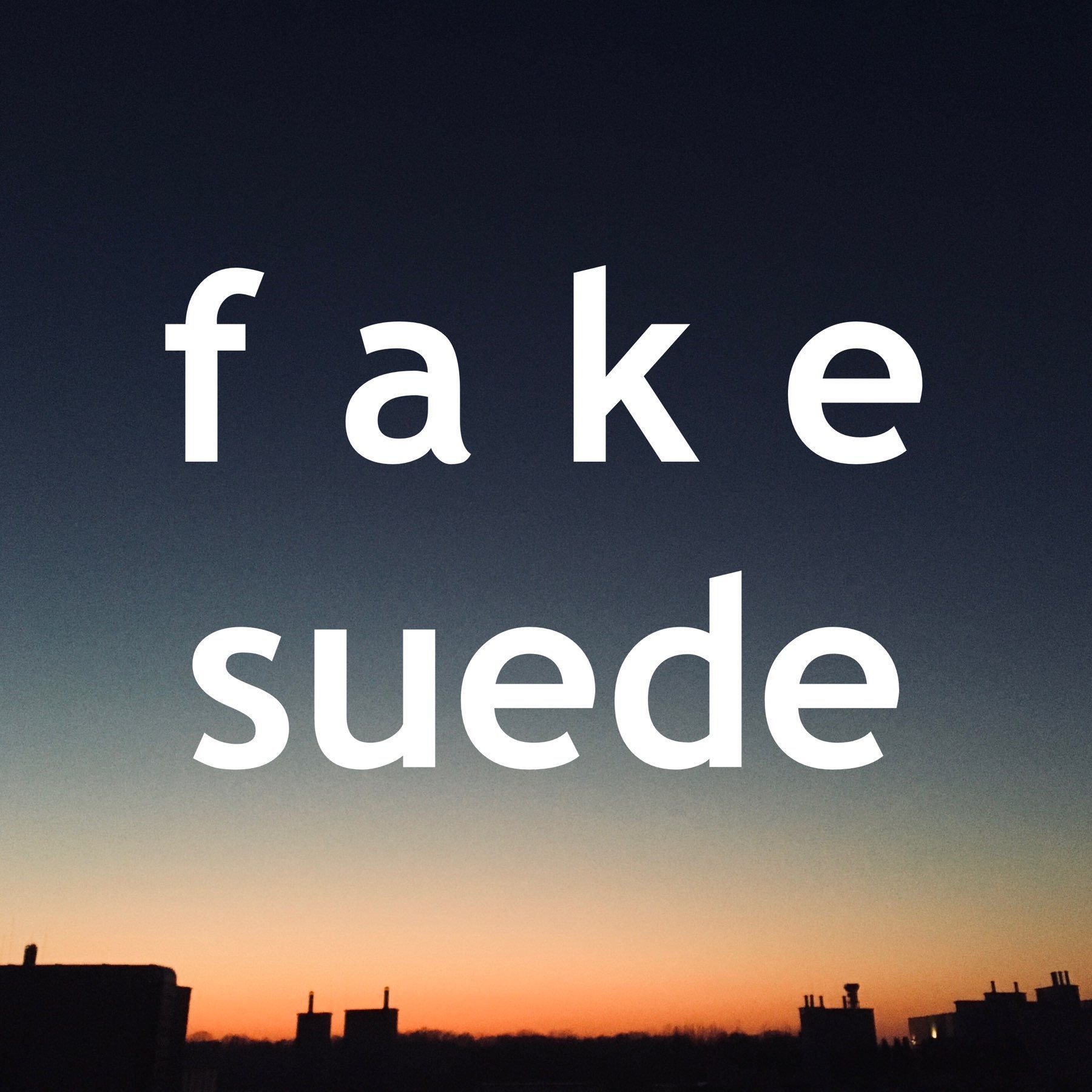